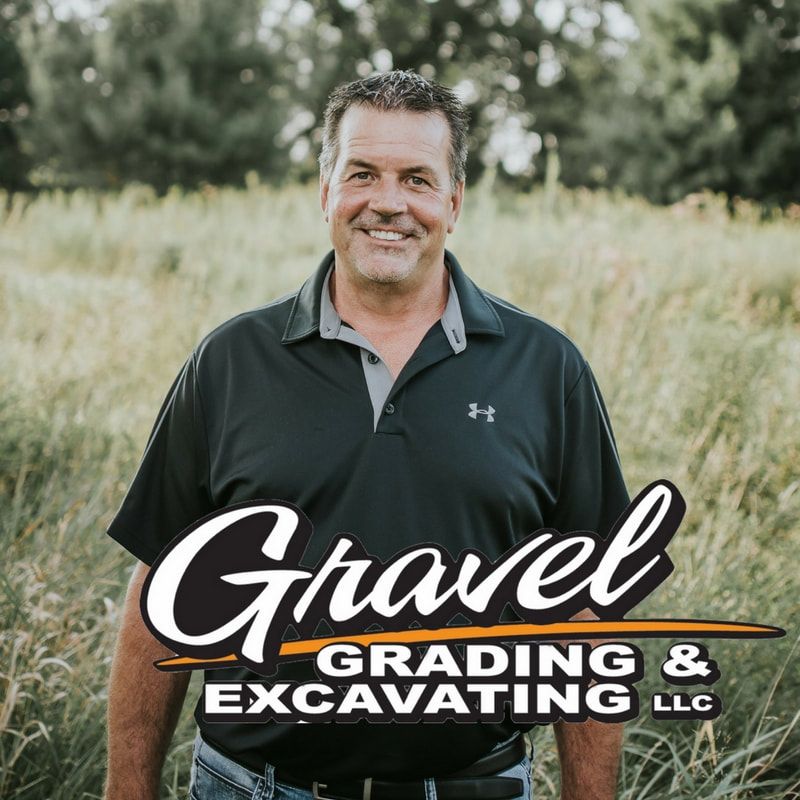 With two decades of experience in grading, excavating, and dirt work, Terry Gravel is ready to move the earth for you.  He founded Gravel Grading & Excavating in 2004, and in the 12+ years since its founding, Terry has consistently focused on providing customer-oriented, high-quality service for local businesses, farmers, and families.  After over 20 years in the trenches, Terry now specializes in  managing the daily operations of the business, but he finds laser grading to be one of his favorite aspects of the job.  In his free time outside of work, Terry enjoys spending time with his wife, Kate, and travelling. 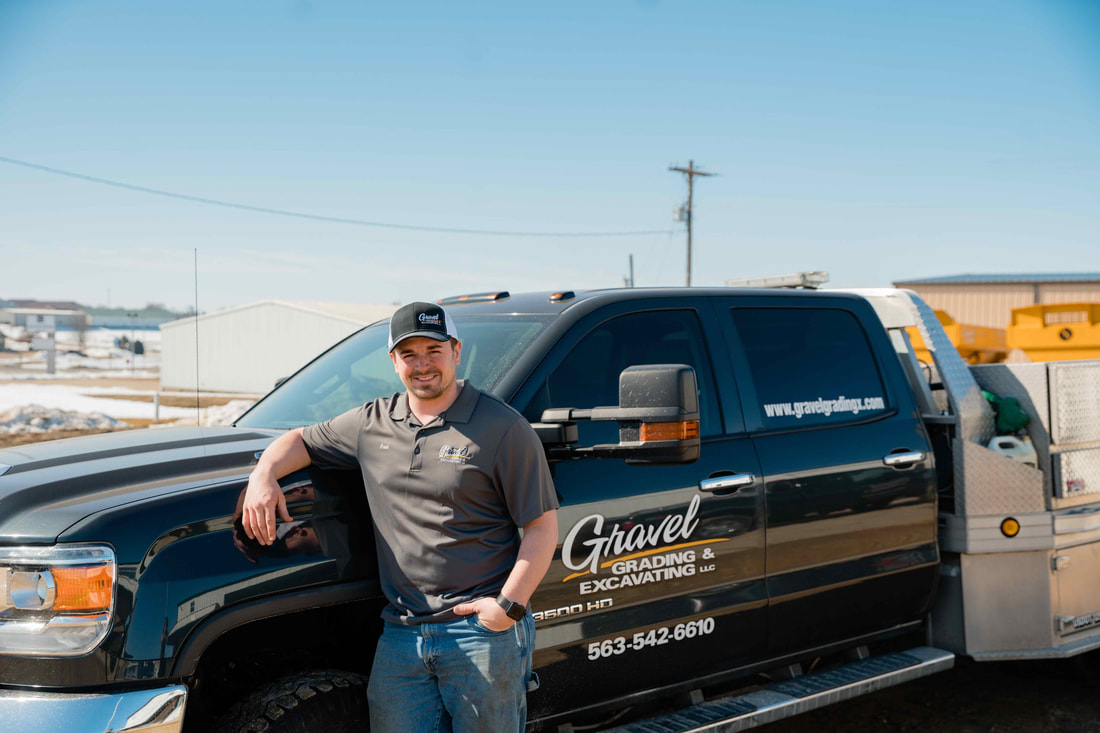 As a young boy, Brad was introduced to tractors and dozers early on following his father, Terry, from job to job and learning the tools of the trade along the way.  With an eagerness to learn and a degree in landscaping/turf management, Brad can not only take care of your below-grade needs, but he can provide experience and advice for how to manage your property once the crew goes home.  Outside of work, Brad enjoys spending time with his wife, Amber, and horseback riding and trail riding.
​ 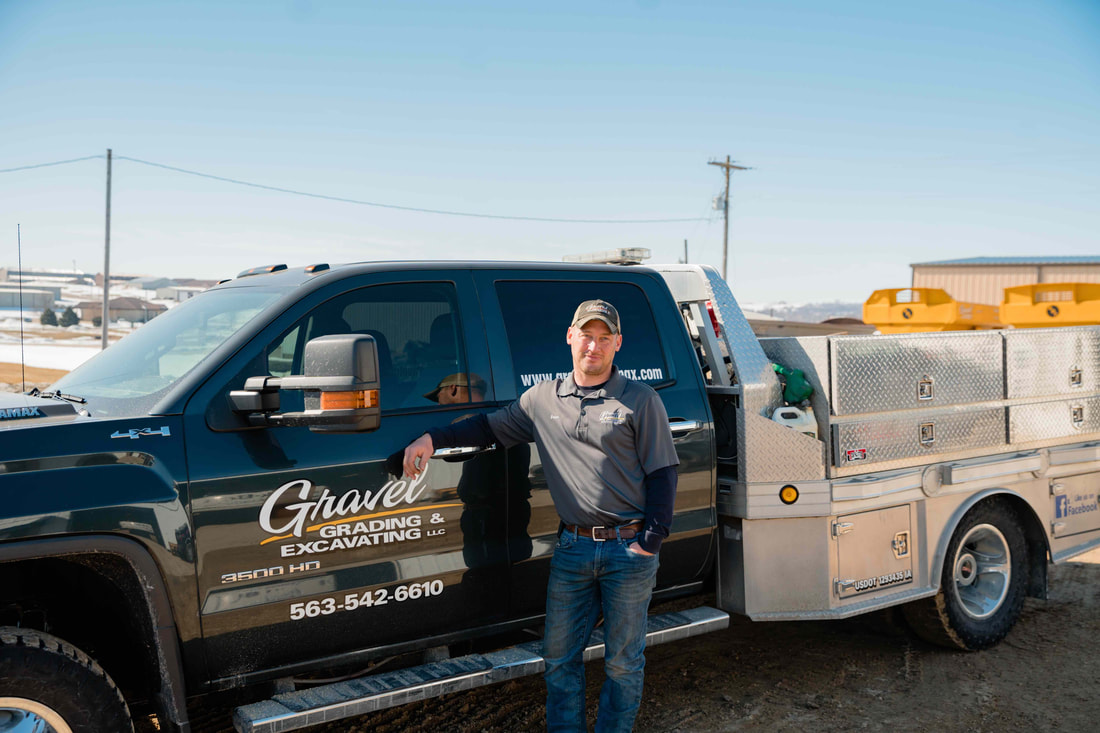 Since the beginning of our company, Brian Noonan has been a critical component of the team.  Skilled as a dozer and excavator operator, Brian has an unparalleled attention to detail and dedication to his trade.  In his free time, Brian enjoys spending time with his family and dog and working on his dad's farm.
​ 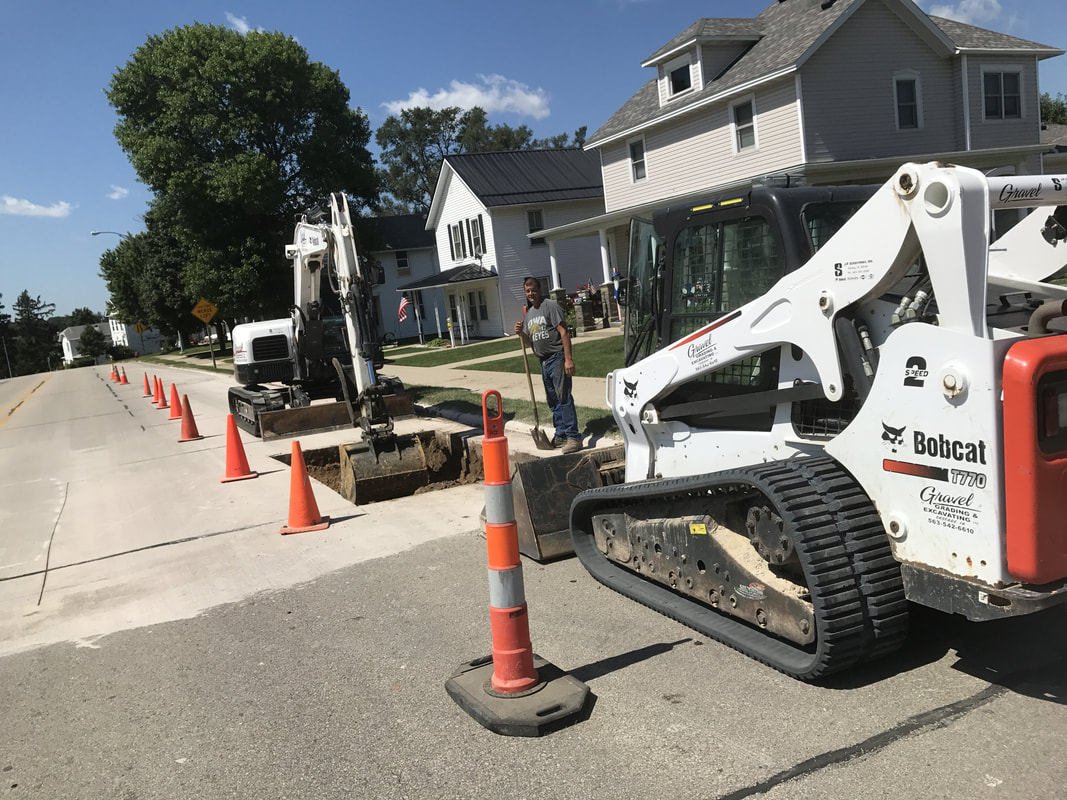 As Terry's brother, Rick has been involved Gravel Grading & Excavating's operation since the early days of the business.  He is another one of the crew who can be depended on in all capacities of our jobs.  From operating the tractors to running a hand shovel, no job is too big or small for Rick.  Never one to have much down time, Rick keeps busy with two other jobs and enjoys relaxing at home with his wife Trenda and two children.